All Green is open and so is gardening! Read about our Christmas Trading Hours here. 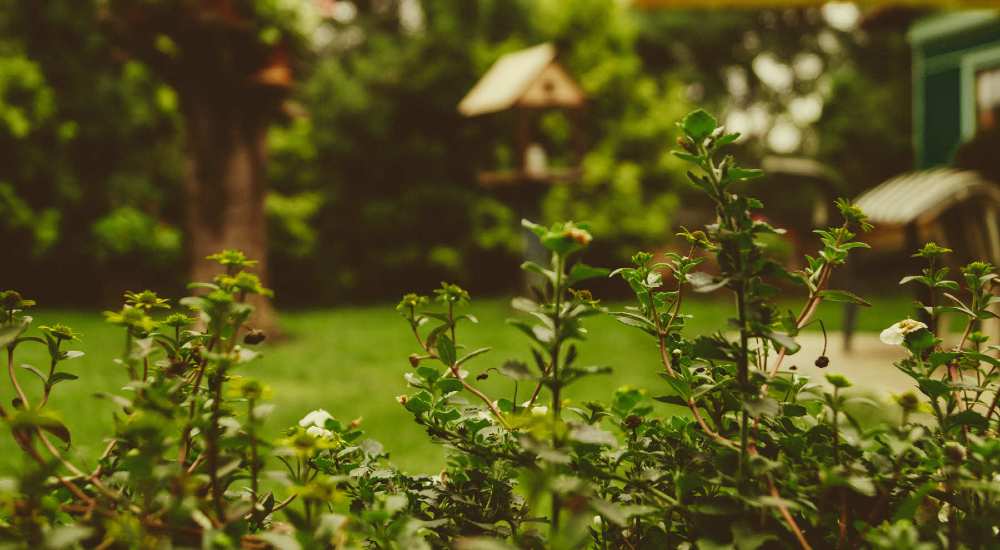 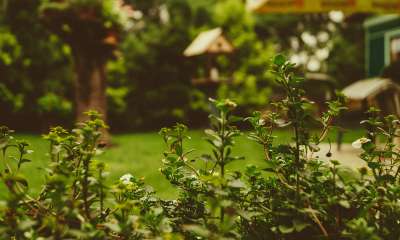 When settlers from around the world arrived in Australia they found the local Indigenous people had a treasure trove of powerful medicinal plants. However, the colonists also brought their own ancient natural remedies with them, gathered from every corner of the world.

We take a look at some of the plants that lie at the roots of Western, Indigenous and Eastern medicine.

At All Green Nursery and Garden we're experts on healthy gardens. Pop into our Hoppers Crossing nursery to chat with our horticulturalists, see our huge range of plants, ready for delivery.

Although it can be a pesky weed, the dandelion features in ancient European folklore as a food, a tea, and a panacea for many health problems especially of the liver, gallbladder and bile ducts.

It can also be used to reduce swelling, treat urinary tract infections, as a laxative to promote digestion, and as a general tonic.

Lavender is an aromatic shrub native to the Mediterranean. Lavender oil has antiseptic and anti-inflammatory properties that help to heal burns and insect bites.

Beautifully fragrant lavender is popular for improving mood and promoting relaxation and has been scientifically proven to help reduce anxiety.

The evening primrose was first introduced to Europe from the US in the 1600s. Native Americans had long used it in preparations for skin problems as well as to treat wounds and bruises.

Today the vibrant yellow evening primrose flower (so named because it blooms as the sun begins to set) is widely cultivated to produce an oil that soothes psoriasis, eczema and acne.

Thought to be native to Siberia, garlic has been widely used as a food and medicine across the West and East for many centuries.

It is a proven killer of bacteria, fungi and viruses but is also said to lower blood pressure and cholesterol. Garlic was even used as a performance enhancer by the original Olympian athletes of Greece.

The tea tree got its English name from early colonists who used it as a tea substitute. Indigenous people knew it to be a potent antiseptic and inhaled its aroma to treat headaches.

Today tea tree oil is popular around the world as a natural anti-microbial to treat many skin conditions, and also as a deodorant and an insect repellent.

The Mountain Pepper has aromatic leaves and black berries that are high in antioxidants and are popular today as a spice.

Indigenous people used it as a treatment for ailments including toothaches or sore gums, skin disorders and stomach ache, and early colonial settlers found it a good treatment for scurvy.

This tough and salt-tolerant creeping vine is common on the sand dunes of northern NSW and all the way up the Queensland coast.

The Indigenous peoples of these areas relied on it for pain relief from sting ray and stone fish stings. They would crush and heat the leaves of the plant, and then use them as a poultice.

This native shrub originates in temperate regions of Australia, but it is cultivated around the world today to produce steroids.

Native Australians used it to make a poultice for swollen joints and other aches. The fruit is edible once it turns fully yellow or orange, but toxic while still unripe.

Turmeric has been known as a medicinal plant for several thousand years in India, and is important to Ayurvedic medicine.

It contains curcumin, a potent antioxidant and anti-inflammatory, so it is widely prescribed for conditions such as rheumatoid arthritis.

The ginko is one of the oldest living tree species, and a key herb in Chinese medicine used to create extracts and teas with many uses.

It is best known for its ability to boost brain health, and may relieve memory loss and improve mood in early stages of Alzheimer's.

Some varieties of the vine are a troublesome weed in Australia, but the melons are rich in vitamins and healthy compounds.

It is used by people around the world to reduce blood sugar and is also believed in Chinese medicine to clear liver and stomach heat.

The chrysanthemum is a beautiful flower once popular with Aussie gardeners. It makes a lovely tea and has been a staple of Chinese medicine for thousands of years.

It is used to treat respiratory problems, hyperthyroidism and high blood pressure, and is said to reduce inflammation, ease fever and cold symptoms and calm the nerves.

If you love plants then treat yourself to a visit to All Green's nursery, and come on down to Hoppers Crossing. It's stocked with indoor and outdoor plants ranging from succulents to grasses, hedges to fruit trees, all selected and cultivated to suit Melbourne's environment.

Nursery
By
All Green

Growing a grass tree in your garden

Learn how to plant and care for this unique Australian native. Whether you want to a grow grass tree from seed or replant an established grass tree, here's what you need to know.

Want the lush look without the green thumb? All Green has a huge selection of beautiful indoor plants ready for your home. Order now for fast delivery.

When to plant fruit trees in Australia

Pretty on the eye and pleasing on the palete. Fruit trees make the perfect multi-functional addition to any garden. Here’s when to plant fruit trees in Australia by season.

Read about it
See all related articles

December 1 to 23 — Extended opening hours to 8pm, Monday to Friday
December 24 to January 2 — Closed for Christmas and New Year's